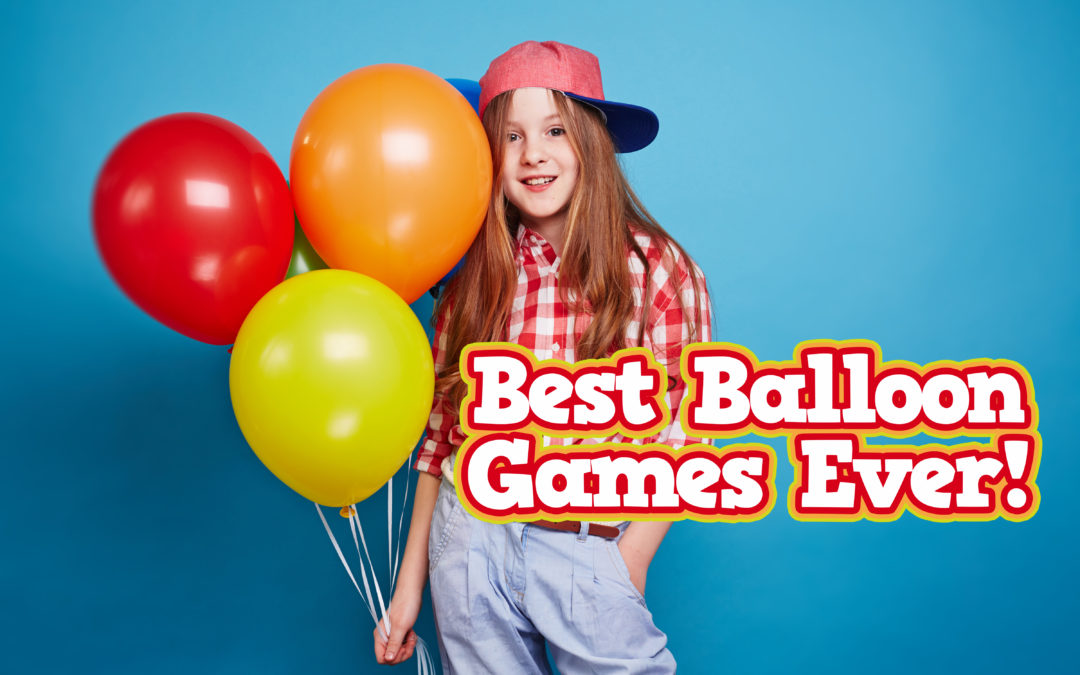 Check out this list of the best balloons ever and see how many you can play at your next Childrens Ministry Balloon Night or during your ministry sessions!