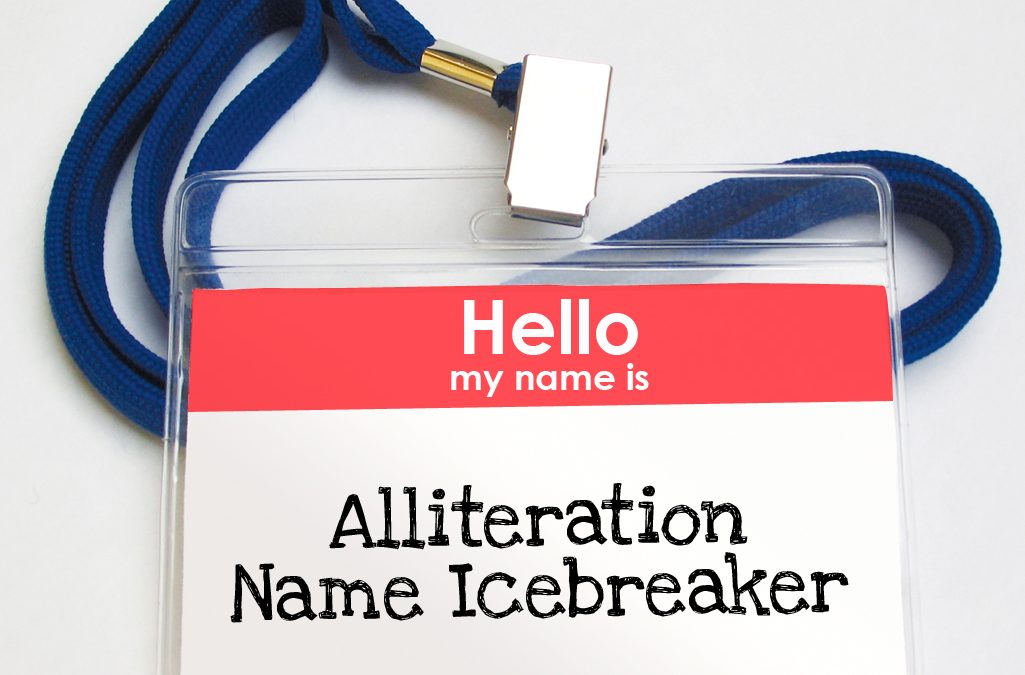 You will need: Nothing

Players sit in a circle and go around in order introducing themselves using alliteration. The first player begins. Their first word is an adjective with the same letter as their name, the second word is their name. For example, ‘Beautiful Becky,’ ‘Rocking Rachel,’ ‘Kicking Katy.’ Once they have introduced themselves they pass onto the next player. Each player must then say everyone else’s names before introducing themselves. 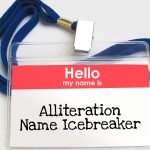 IDENTITY: Now that we’ve all got to know each other’s names we can see a glimpse of each other’s personalities or identities. The ‘Alliteration Name Icebreaker’ forces each of us to think about who we are and what we are about; to consider what identity truly is.

NAMES: Our names are important to us – as the ‘Alliteration Name Icebreaker’ game shows! Our names are the way in which people get to know us and its often the first thing people want to know. In biblical times names were very important because their meaning was just as important as the name itself. That’s why God changes some of His followers names, to remind them of who they really are in His sight.

NAMES OF GOD: The ‘Alliteration Name Icebreaker’ game is all about names. Obviously. I mean, it says it in the title! Did you know that there are over 900 names for God in the bible! WOW!