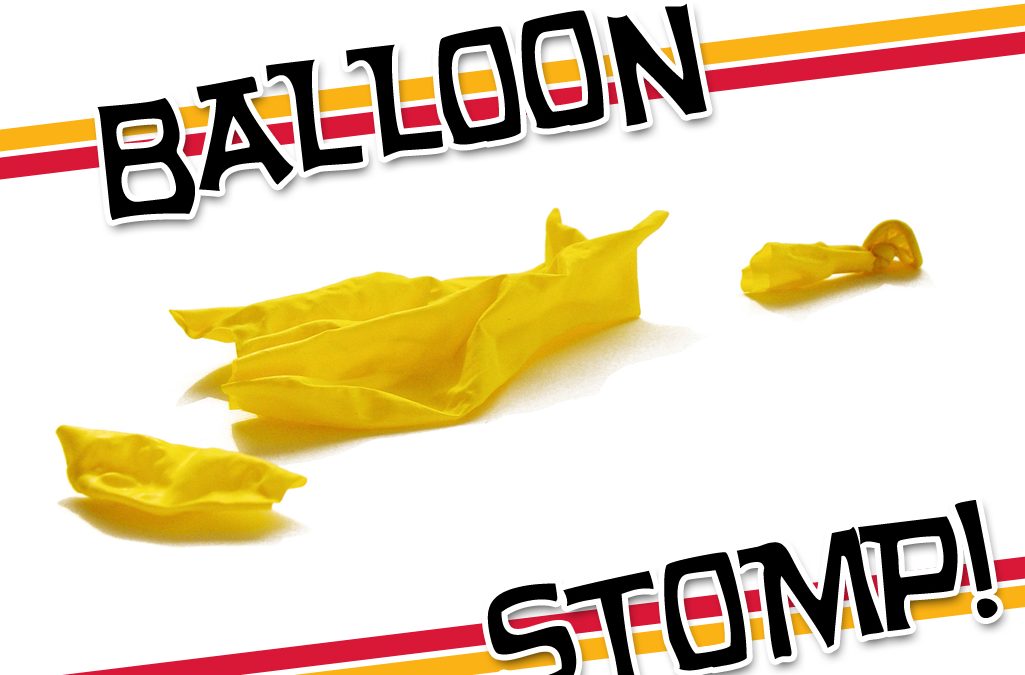 Number of Players: 3 or more

Age of Players: 6 and above

You will need: a balloon for each player and string

Once each player has a balloon tied to their ankle make sure they spread out around the room. Players must try and defend their own balloons whilst stomping on their opponent’s balloons. Once a player’s balloon has been stomped on and popped then that player is eliminated from the game. The player left with their balloon attached to their ankle is the winner. 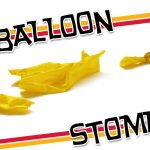 CONSEQUENCES OF SIN: Just as the balloons in the ‘Balloon Pop!’ game popped when stomped on, when we keep doing our own thing, ignoring God and living selfishly in sin, the end is not good or pretty! (Romans 6:23, Isaiah 59:2)

DESTRUCTIVE BEHAVIOR: The ‘Balloon Stomp’ game is so much fun! Imagine if it was for real though and someone was going around stomping on things, it would be pretty destructive wouldn’t it?! (1 Peter 3:9, John 10:10)