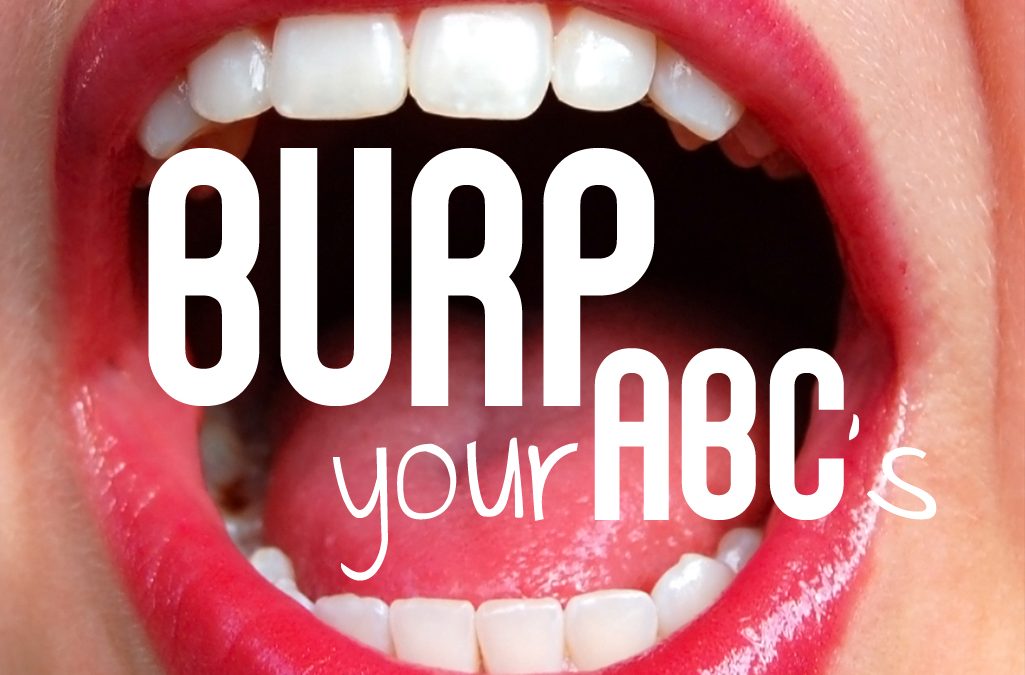 Number of Players: 2 or more

Age of Players: 5 and above

You will need: cans of soda.

Prep: Buy or find some cans of soda.

Players are chosen to stand up at the front of the group, take a large gulp of soda and then begin to burp their ABCs. The player that gets through the most of the alphabet and gets the loudest applause is the winner. 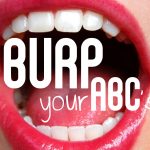 Click here for the ‘Burp Your ABCs’ Powerpoint image.

BOLDNESS: Our players in the ‘Burp Your ABCs’ game were pretty bold to stand in front of everyone and do it weren’t they?! (Proverbs 28:1, 2 Corinthians 3:12)

FEAR: [to those that burped] Were you afraid of what people would think of you burping in public? We can all sometimes feel afraid, but the bible says that perfect love casts out all fear. (1 John 4:18)

UNDIGNIFIED: Some people might think that it is quite undignified to burp in public. In bible times they thought King David was undignified when he danced in front of the Ark of the Covenant too. (2 Samuel 6)