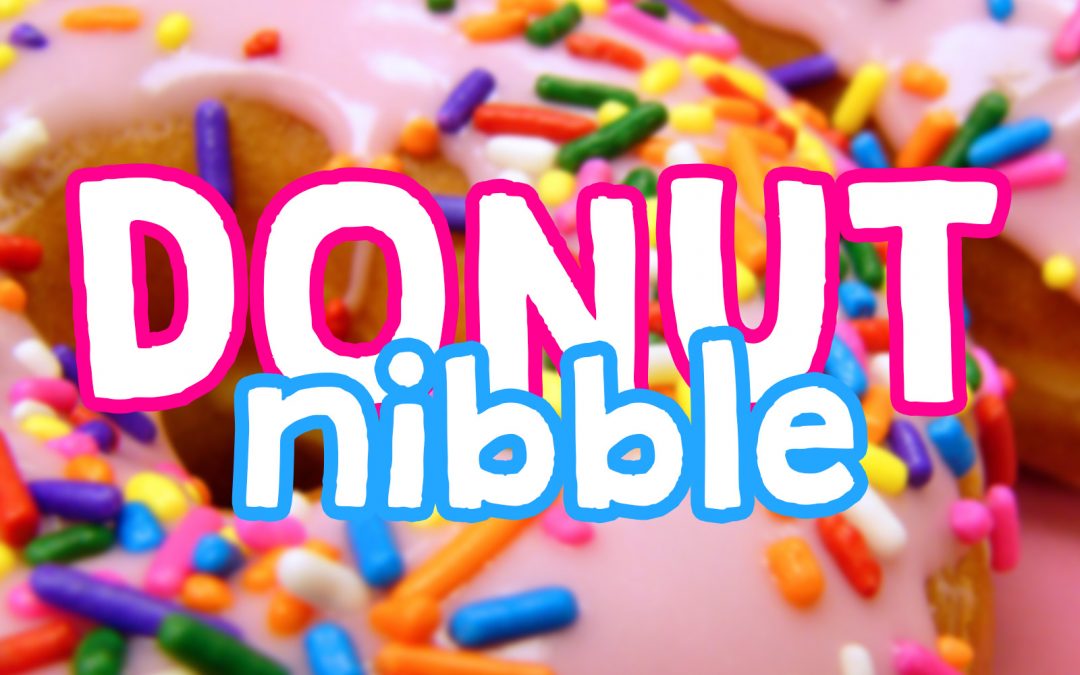 You will Need: Donuts, string, scissors

Preparation: Attach donuts to individual strings of the same length. Tie the strings to a long piece of string. Or simply play without the string (see version 2)

If you don’t want to use the hanging donuts, simply try eating the donuts yourselves without eating through to the hole. The winner is the player with the least amount of donut left – but still holding a donut with hole in tact.

Big v Small: Sometimes the small things can make a big difference. In the ‘Donut Nibble’ game just one bite could make you win or lose. When we give the little we have to God he can do BIG things with it! (Luke 16:10, Zachariah 4:10) 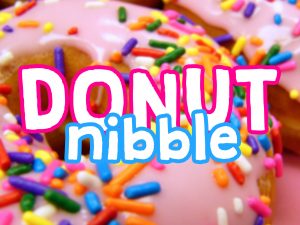 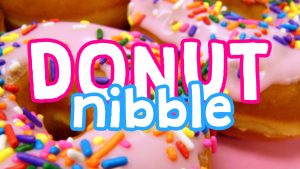