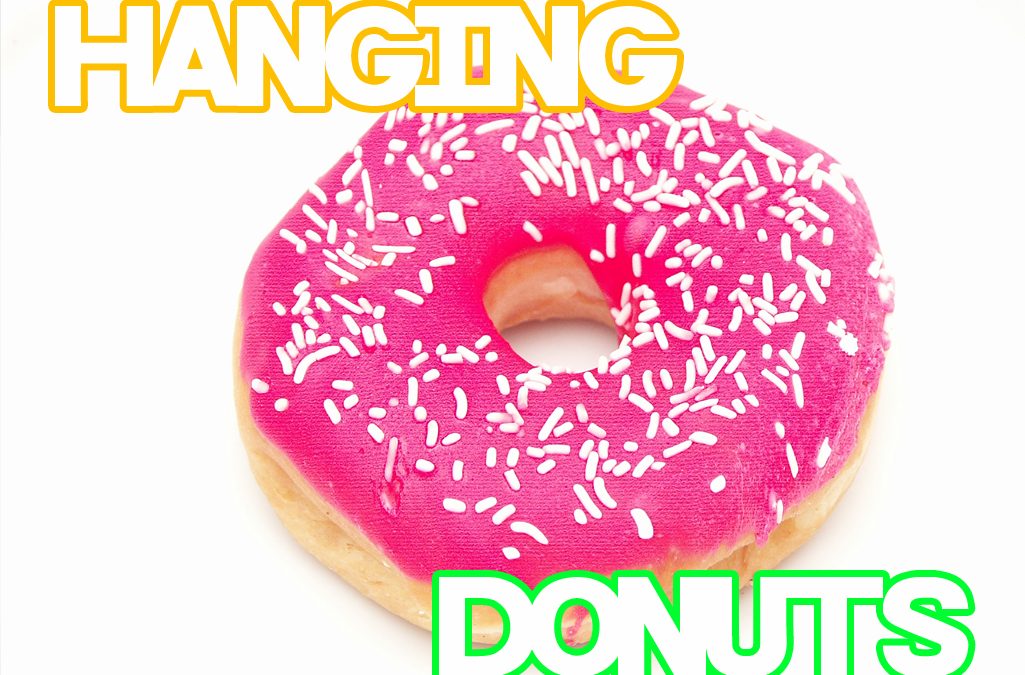 Age of Players: 8 and up

You will need: donuts, string, scissors.

Two leaders hold each end of the longer piece of string and the donuts dangle on their strings off of the longer piece. 2-4 players are chosen and must lie underneath the long piece of string. If the donuts need to be moved along they should be moved at this point. Each player should then have a donut hanging over their faces (not on top of their faces – that would just be silly!). Players are not allowed to use their hands but must eat the donut by lying down. In order to do this the leaders may need to lower the string so that the donut is close to their mouths. The game ends when one player eats the whole donut from their string.

This is a classic game that is loved by many youth groups – we hope you have tons of fun playing it too!

GREED: Can you imagine if, like in the ‘Hanging Donuts’ game, you were desperate to get as much as you could from people and things and didn’t really care about the consequences? If you didn’t care about anyone else, only yourself and what you could get out of life? That’s called greed. (Proverbs 28:25)

HUNGER: Perhaps the players in the ‘Hanging Donuts’ game weren’t really hungry… but there are many people in the world who are. God asks us to be hungry for Him! (Psalm 107:9, Psalm 34:8) 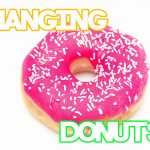