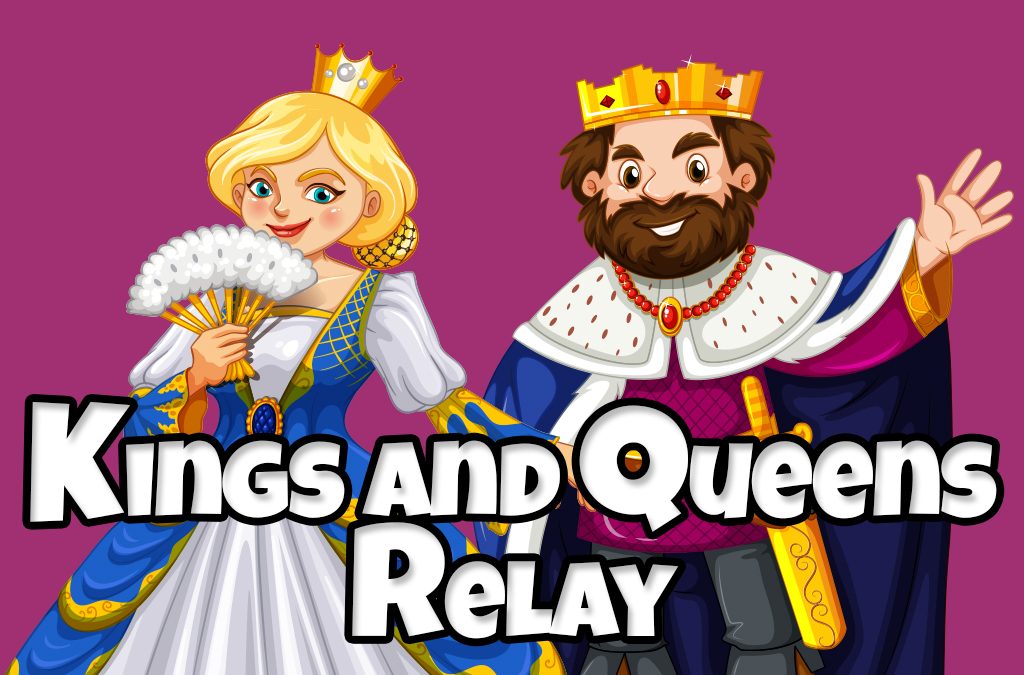 Children race to the end of the room to try on a King or Queen outfit over their clothes. They put it on and then take it off, run back and tag the next player in the team. That player then does the same and so on. The team to all complete the race first is the winning team. 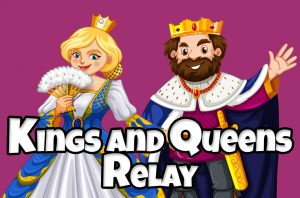 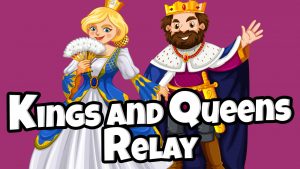 God as King/Majesty of God: That was a fun game! Did you know that in the Bible God is spoken about as King – and not just any king, but the King of kings! He is the King over all kings in the world!

Kingdom of God: How fun was that game?! If you were really a king and not just wearing the costume, what kinds of things would you be in control of? [Get feedback] One of the things a king oversees is their kingdom.