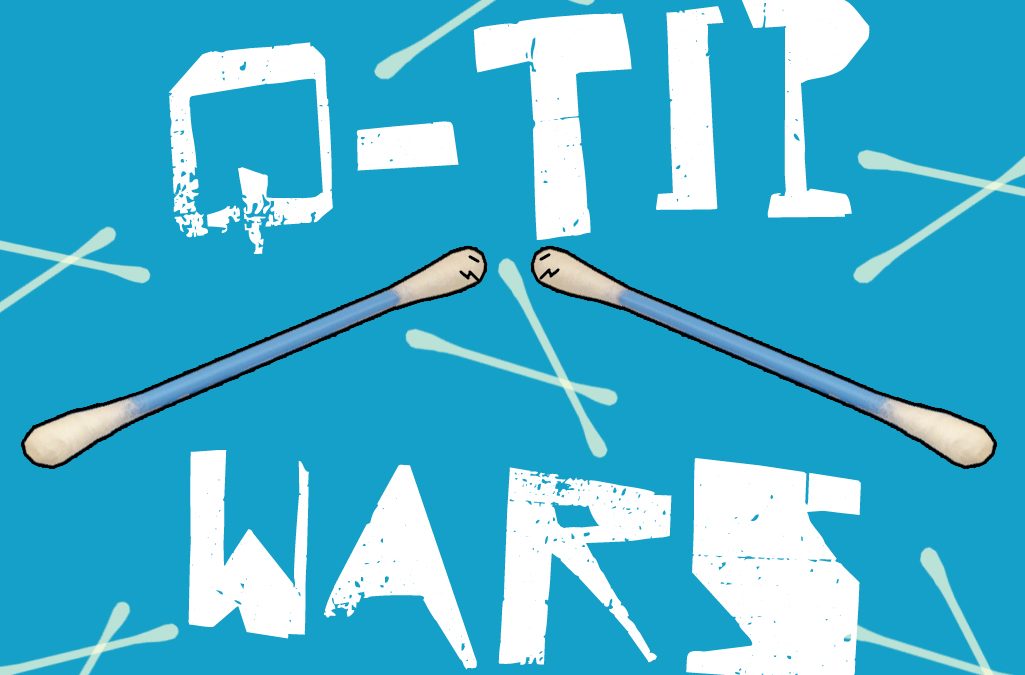 You will need: Q-tips and tape for the floor

Preparation: Lay down a line on the floor with tape that will separate the two teams.

At the end of the game the team with the least amount of q-tips in their area is the winning team. 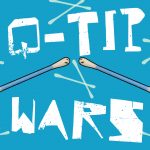 CONFLICT: The ‘Q-Tip Wars’ game reminds us that conflict can come in all shapes and sizes. Conflict is a clash between two or more people or groups or even countries. It comes when there is a disagreement. How we deal with conflict in our lives is very important. Jesus spoke about this by saying that we must first speak to a person about our disagreement. If they don’t listen then we should take people with us and try and help them understand the situation. Failing this, we should go to someone that can oversee the problem properly.

DISUNITY: The ‘Q-Tip Wars’ game shows us what happens when there is disunity between people. Disunity is when there are differences of opinion and disagreements and everyone wants their own way. It is nothing like God’s character because God has perfect unity within Himself. The Father, Son and Holy Spirit have perfect unity. God wants His Church to have that same unity too.

WAR: The ‘Q-Tip Wars’ game is all about war – it’s even in the title of the game! War happens when countries have disagreements that they cannot sort out. They start fighting and many people are hurt. That’s what happens in war. Unfortunately, although history will say there is a winner, in fact, nobody wins because people always get hurt. Yet sometimes, good things can even come out of war. That is God’s grace to us, that He would bring good from something so terrible…