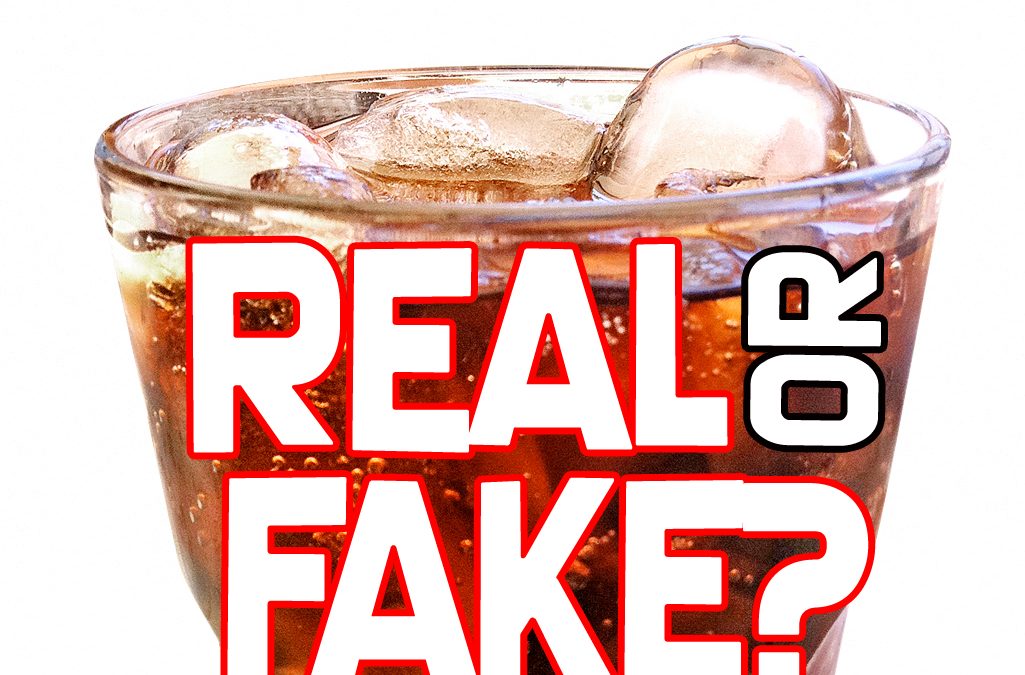 Number of Players: 1 or more

Age of Players: 5 and above

You will need: Different types of soda; real brands and their cheaper versions.

Prep: Pour out the different sodas into cups, making sure that you know which is the more expensive branded soda, and which is the cheaper version.

Lay out the choices of drinks on a table for your players. Ask them to take a sip or big gulp of both and decide which is the real Coke and which is the fake. Once they have made their decision you can reveal whether they were correct.

This game works with food too, why not give it a go! 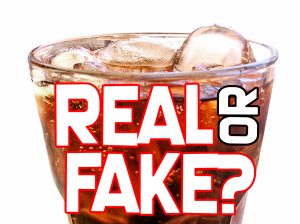 AUTHENTICITY and INTEGRITY: The ‘Real or Fake?’ group game is a test of authenticity. Which of the drinks was going to be the authentic brand? Authentic means real and original; genuine. Did you manage to guess which one it was? God wants us to be authentic in the way that we live. He wants us to live genuinely and real with others – not fake and pretending to be something we are not. He wants us to live with integrity – being the same person wherever we are. Psalm 139:13-14, Ephesians 2:10, 1 Timothy 4:4

COUNTERFEITS and THE ENEMY: Were you able to work out which of the drinks was the fake? Another word for fake is a counterfeit; something that is a copy of the original. God doesn’t make counterfeits, He doesn’t need to, because He creates originals! There is someone that does like to counterfeit the things that God creates though, and that’s the enemy; the devil…1 John 4:1, Galatians 1:6-7, 2 Corinthians 11:13, 2 Peter 2:1

CREATION and MADE IN GOD’S IMAGE: The ‘Real or Fake?’ group game is a reminder that just as there was an original branded drink – we were made as originals. Each of us was created by God and made in his image. We were not made as copies or to copy anyone else! Psalm 139:13-14, Ephesians 2:10, Genesis 5:2, Isaiah 45:12