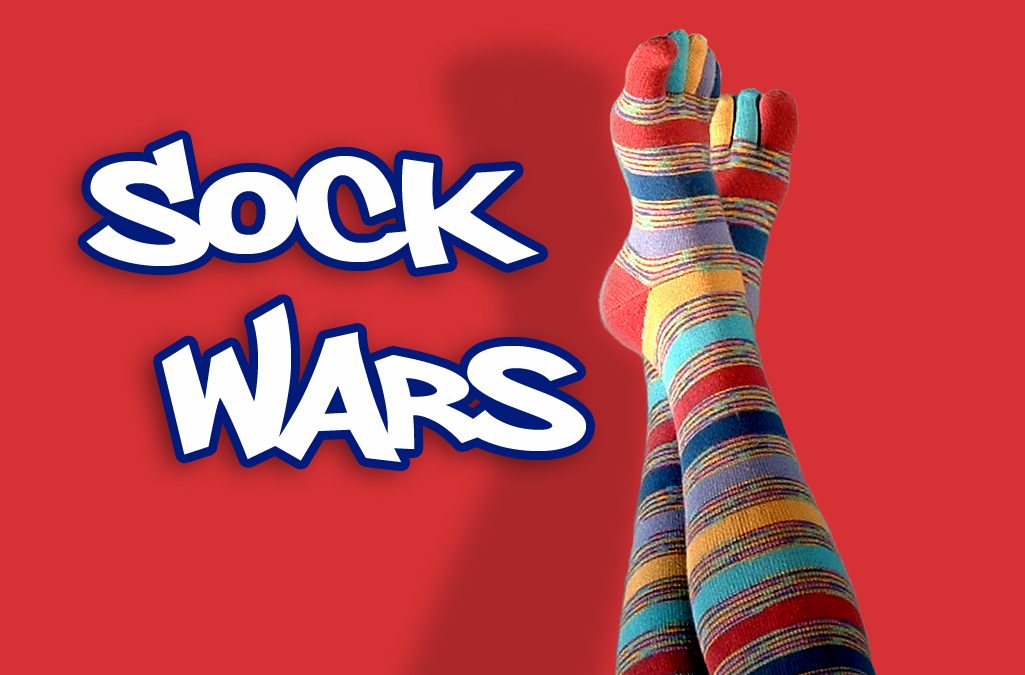 You will need: Players wearing socks, or have spare socks available.

Prep:  Clear a small area for players to play.

Two players battle it out to grab each other’s socks off their feet. They begin at either end of the playing area. They must take their shoes off leaving only their socks on their feet and get on their hands and knees. On one of their feet they pull off their sock so that it is hanging half off. This makes it easier for the players to grab one another’s socks, but makes sure they do not come off easily. The player to grab their opponent’s socks, whilst keeping theirs on their feet is the winner. 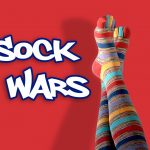 GREED: Just as the players in the ‘Sock Wars’ game had to try and get all the socks, sometimes in life we can try and have everything. We can get greedy. (Proverbs 28:25)

LUST: The ‘Sock Wars’ game is so much fun! But it also makes you think… just as the players were looking at their opponent’s socks and wanted to steal them, so we can look at what other people have and want it for ourselves. This is called lust. We lust after what other people have. (1 John 2:16)

SELFISH AMBITION: The ‘Sock Wars’ game is all about grabbing the socks for yourselves. I wonder, what do we try and grab for ourselves in life? What are we hoping to grab in the future? The bible says that we have to be careful not to have selfish ambition, but have godly desires instead. (Philippians 2:3-4)

STEALING: The ‘Sock Wars’ game is all about snatching socks! You know, in real life God doesn’t want us to snatch things off others. (Ephesians 4:28)