‘Listen Up!’ Childrens Lesson on the Angel Appearing to Joseph (Matthew 1:18-25) 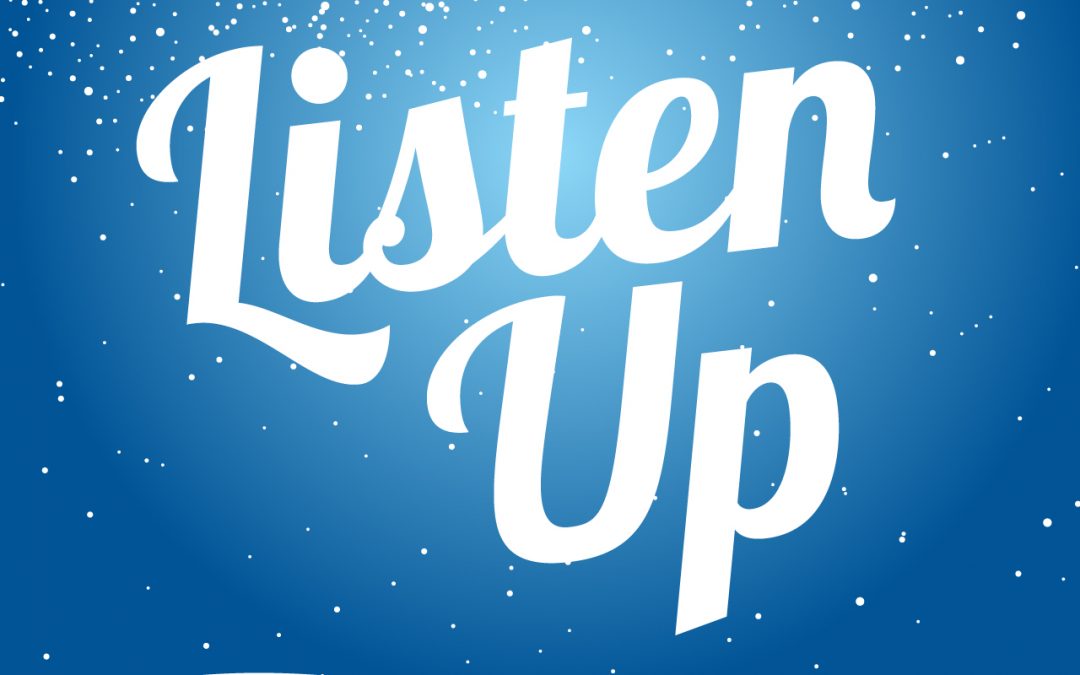 AIM: The aim of this Childrens Lesson on the Angel Appearing to Joseph (Matthew 1:18-25) is to help the children understand that God speaks in different and real ways. It is aimed at helping them see God wants to speak to them also.

BIG VERSE: “Behold, the virgin shall conceive and bear a son, and they shall call his name Immanuel” (which means, God with us).

Read Matthew 1:18-25. Joseph intends to quietly divorce Mary. An angel appears to Joseph whilst he is sleeping and explains to him that Mary’s baby is from God. So Joseph takes Mary as his wife.

Use this video: An Angel Appears to Mary and Joseph

Alternatively there are some amazing bible images that you can put on your projector here.

Use pictures of these things: a) Dreams b) Bible c) People d) Pictures e) Creation

Sometimes we might wonder if God really speaks. If He really wants to talk to us. God speaks. The bible passage that we’ve read today shows us that! God spoke to Joseph through an angel and a dream. He speaks to different people in many different ways. He doesn’t speak to us all the same, or about all the same things.

One way that God has already spoken to us is through his Word. That’s how we know how he spoke to Joseph and all the other people in the bible. He speaks to us through other people too. When we know what God is like, by reading His word, we learn that he is a God of love. We learn what he cares about. People might teach us things through the bible; such as our Sunday school teacher. We can know what they say comes from God by seeing if the bible agrees with what they say.

God also speaks to us in pictures; he might show us a picture in our mind of something he wants to say. He can even show us things about himself and about the world through creation. By looking at creation we can get to know what our Creator God is truly like. So God speaks in many different ways, but much of the time we aren’t listening and so we completely miss what he has said. In Job 33:3 it says “For God speaks in one way, and in two, though man does not perceive it.”

Play the Movie Challenge video. Ask the children to guess which movie each of the voices is from.

Isn’t it funny how we can listen to certain voices on our television or in the cinema and then we recognize them later. Why? Because we were listening. We were taking everything in. We weren’t just hearing and then forgetting; we were really listening.

Jesus says that if we are his people, living for him, we will recognize his voice. “My sheep hear my voice, and I know them, and they follow me. I give them eternal life, and they will never perish, and no one will snatch them out of my hand.” (John 10:27-28)

Joseph recognized the voice of God. He recognized that the dream was from God. If he hadn’t have listened, if he had just ignored what God had said, then the whole world would be impacted in a bad way too. Joseph listened to God and so he got to be a part of God’s plans. He didn’t miss out. So, the question is, are you listening to God too?

Who does God speak to in the Bible?

Steal the Star game: Use the Steal the Stars Game Printable. Hide some stars around the room with different biblical names on them. Two teams play against one another. Children should run around the room trying to find the stars. Teams then sit together and must be able to give one way in which God spoke to the person on their star. If they cannot, then the other team gets a chance to ‘Steal the Star’ by giving a way that God spoke to the person. The team with the most stars at the end is the winning team.

Imagine you are Joseph.

What would it have felt like to know that Mary was going to have God’s Son?

Discuss this question as you make some of the crafts below:

How often do you stop and listen for God’s voice? Did you know that He wants to talk to you? To respond to this session you could:

a) Arrange some MP3 players around the room with Christian worship songs on so that children can choose songs to listen to as they pray.

b) Place bibles, paper and markers in a spot where children can go and read and listen to what God might say to them through His word.

c) Ask the children to listen to God and then paint something. It can be how it makes them feel using the colors they feel are appropriate or an actual picture of something. Come together and discuss what it was that they felt God was saying/made them feel. 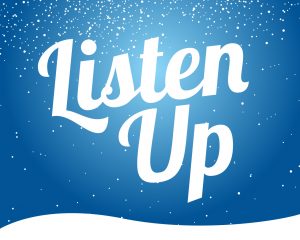