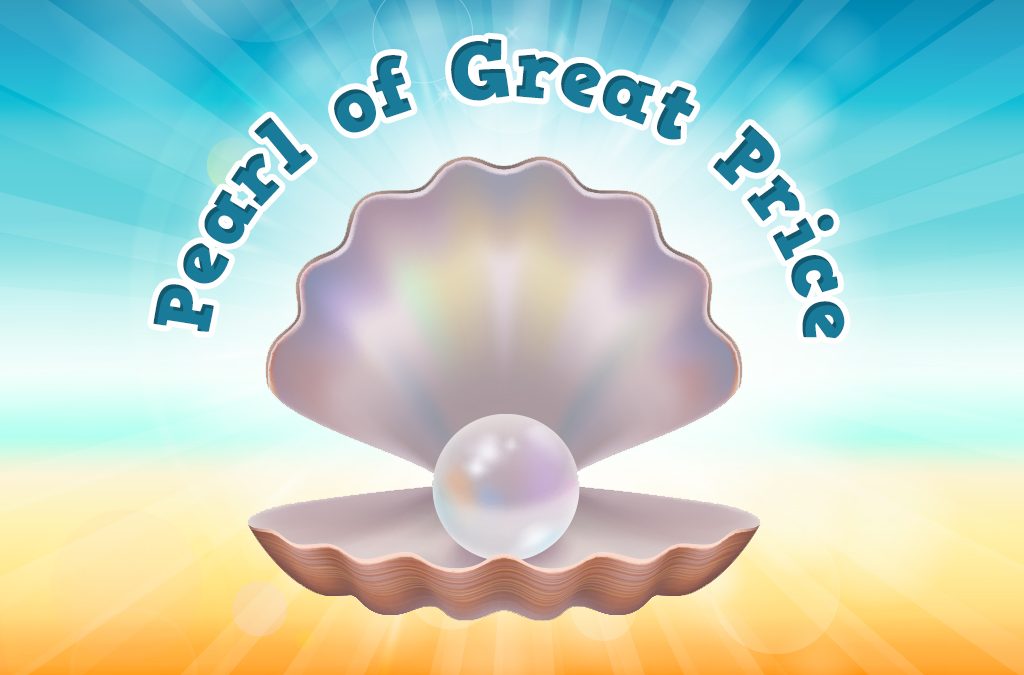 BIG IDEA: JESUS GAVE EVERYTHING FOR US

AIM: ‘Pearl of Great Price’ Childrens Lesson is a great opportunity for children to think through what it means to be the pearl of great price and why Jesus might have given everything for us.

Play ‘The Price is Right’ via powerpoint slides or actual items where you have different pictures of pearl necklaces/bracelets etc… and the kids have to work out how much they are worth. How much would they pay for each item? Then put a sign on each that says how much it was worth.

Say: Just like the pearl of great price God thinks you are of massive value! You are very valuable to God. You are special and precious to Him. Why? Because He created you and thinks that you are amazing! He doesn’t create things that are rubbish – but creates the best! Maybe you feel like nobody cares, maybe you have been told you are stupid, no good or a mistake, or that you will never amount to anything. Yet God created you and He thinks you were worth all the time and effort! In fact, to God you are worth way more than any pearl or anything in this world. You are so special to Him!

Say: No matter what you go through in life, just like this cash, it is still worth the same. You all still want it – because what it is worth never changes. Your worth never changes either. You are incredibly special and loved by God.

2. GOD PAID THE PRICE FOR YOU.

“Forgiveness of Sins” should be the last PowerPoint slide or sign that you show that players must guess how much it is worth.

Say: We left one item unsolved as to what the price is in our Price is Right game. Hmm… “Forgiveness for our sins” (the wrong things we have done?!) how much do you think we would have to pay for that?! (ask kids and get some suggestions). God said that the price could only be paid by someone that had never done anything wrong. Have you ever done anything wrong?! Yes I have too! That means none of us could pay that price. In fact, nobody in the whole world could pay that price!

Nobody apart from one person. Who was that? That’s right! Jesus. The Bible says the price that that person had to pay was death. Because all our wrong things deserved death and separation from God. So that’s what Jesus did for us! He thought we were worth that much to Him! God was prepared to pay the price of His son so that we could know Him and have eternal life. To help us understand that a little more I want you to listen to this next story… !

You will need to show the children a pearl necklace or some other pearls as an example for the children to see. For older children you could watch this video about how pearls are made first so that the children understand why the boy in the story dived to find the pearl.

Say: This story will help you to understand what Jesus did for us in order to pay the price for us. A merchant was looking for the best pearl he could find. He went searching everywhere and one day he found a man who owned it! The biggest and best pearl. When he wanted to buy it the man refused; but told him this story instead.

There was once a man who was a pearl diver. He and his young son would dive down to the sea bed and look for the best pearls. The father would usually sit in the boat and hold the rope as the young boy was lowered to the bottom of the ocean. Yet they never went into a particular area as it was too dangerous. They were very poor and needed more money, but the father refused to let the boy go to the dangerous area. But that was where the biggest and best pearls lay.

One day the boy decided to go to that place alone, he dived to the bottom and found the most beautiful and biggest pearl, but when he came to the surface he struggled to reach the top quick enough. He had died.

You see, the man told the merchant, I cannot sell this pearl because it is too priceless to me, my son died in order to get this pearl. It can never be sold.

Just as this little boy had given his life to get the pearl, Jesus gave his life so that we might know God. He gave everything for us.

SMALL GROUP GAME. Write each of the verses below on a piece of paper. Take lots of balloons (pearl white ones if possible) and put the verses inside. Have lots of extra balloons also. Children should go around popping the balloons. Those that find the balloons with bible verses inside could win a prize or simply get to read the verse out (depending on your budget and the style of your gathering).

Bible Verses on how Jesus gave it all:

For you were bought with a price. So glorify God in your body. 1 Corinthians 6:20.

Christ carried our sins in his body on the cross. He did this so that we would stop living for sin and start living for what is right. And we are healed because of his wounds. 1 Peter 2:24.

But he was wounded for the wrong things we did. He was crushed for the evil things we did. The punishment, which made us well, was given to him. And we are healed because of his wounds. Isaiah 53:5.

You were bought with a price; do not become slaves of men. 1 Corinthians 7:23.

For God loved the world so much that he gave his only Son. God gave his Son so that whoever believes in him may not be lost, but have eternal life. John 3:16.

How does it feel to know that you are so special to God?

Say: Jesus paid the price for you. You are so special and He loves you so much that He knew that you were worth dying for! 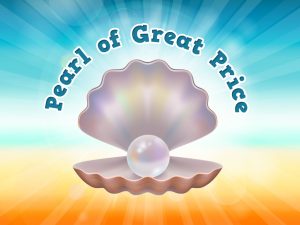 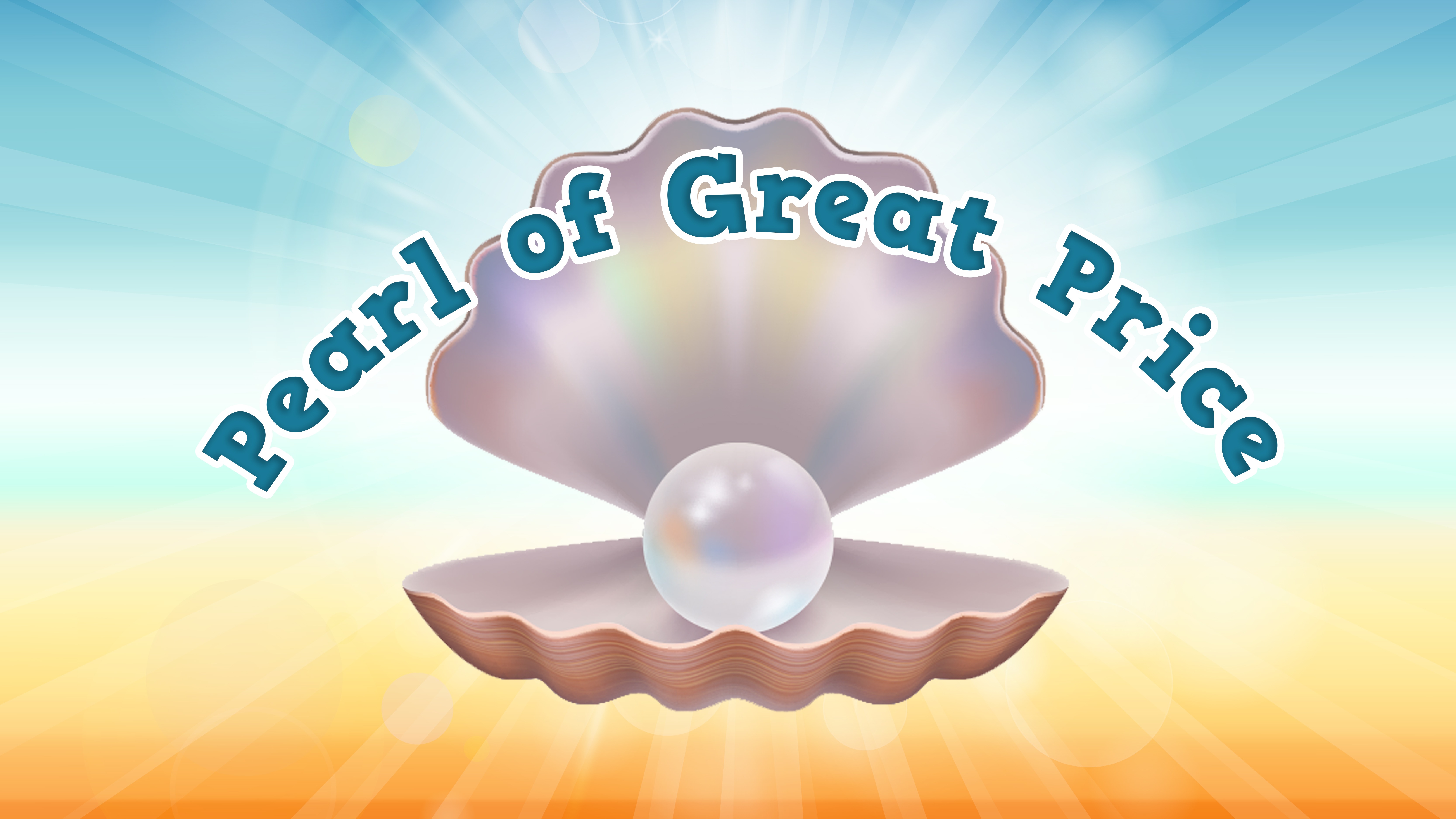 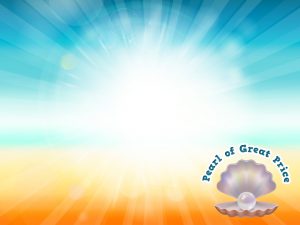 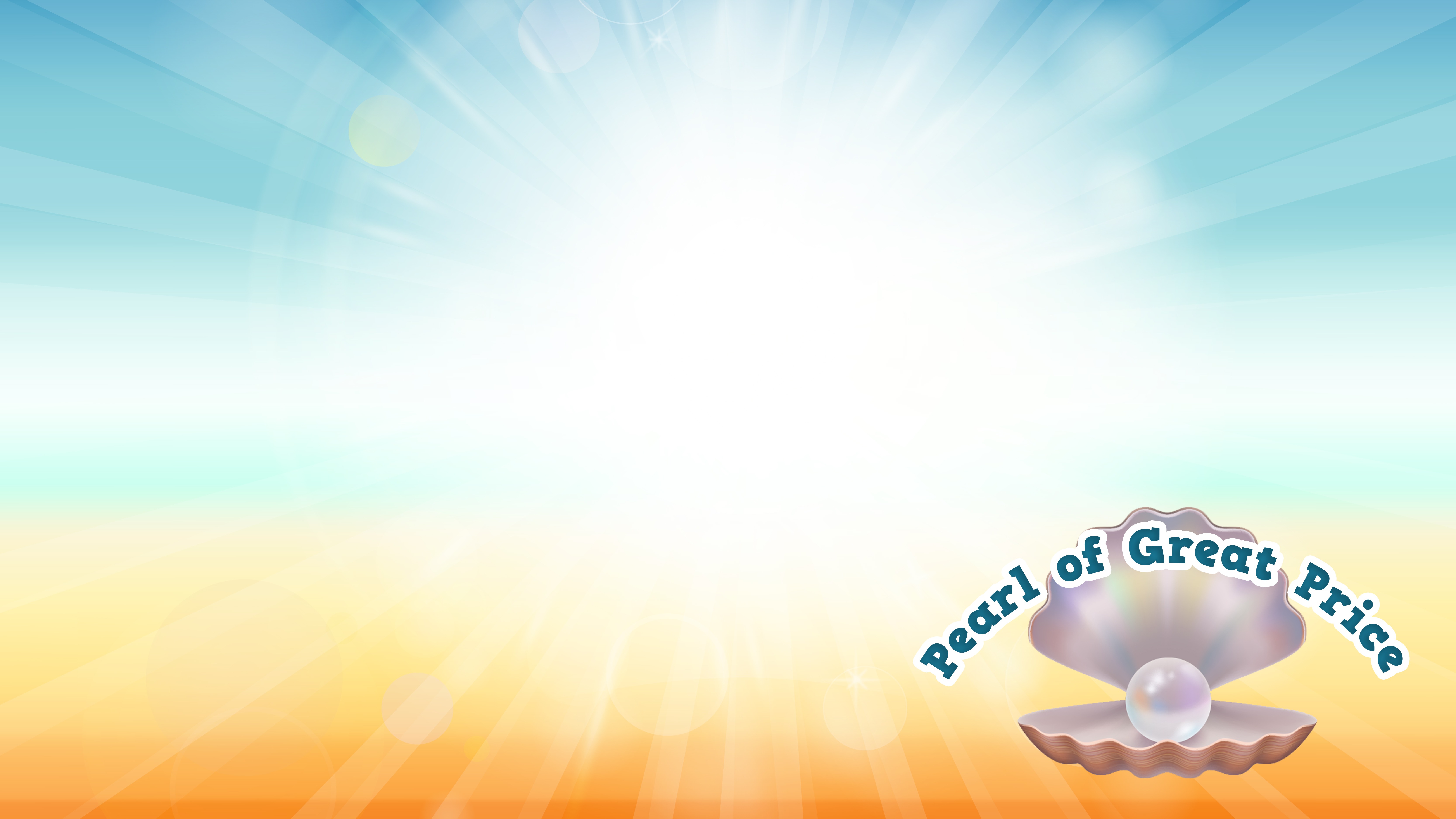