‘The Greatest King’ Childrens Lesson on The Triumphal Entry 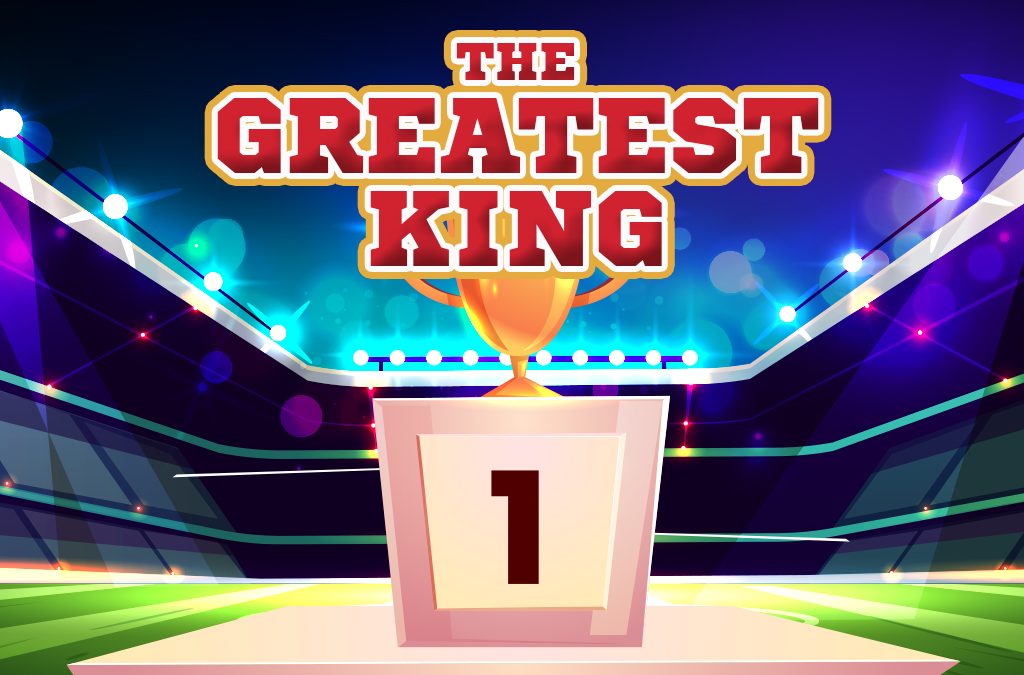 AIM: The aim of the ‘The Greatest King’ Childrens Lesson on The Triumphal Entry is to help children remember that Jesus is the greatest king -the King of kings – and they can invite Him to be the king of their lives.

Shorten this to: “It is the one who is least that shall be the greatest” Luke 9:48.

Read John 12:12-16. To communicate the story you could use the sensory story found here.

1) JESUS IS THE GREATEST KING

Kingly Facts? (regular/widescreen) Using the Kingly Facts images, invite the children to work out if the statements are fact or false. Explain to younger children that a fact is something that is true.

FACT: Now King Nebuchadnezzar had a gold statue made. That statue was 90 feet high and 9 feet wide. He set up the statue on the plain of Dura in the area of Babylon. Daniel 3:1.

FALSE: Ahab son of Omri did more evil in the eyes of the LORD than any of those before him.1 Kings 16:30.

FACT: After God took him away, God made David their king. This is what God said about him: ‘I have found David son of Jesse. He is the kind of man I want. He will do all that I want him to do.’ Acts 13:22.

FALSE: The king became very upset when he heard this. He wanted to save Daniel, and he worked hard until sunset trying to think of a way to save him. Daniel 6:14.

FACT: Herod did not give the glory to God. So an angel of the Lord caused him to become sick. He was eaten by worms and died. Acts 12:23.

Say: There have been so many kings – past and present – but each one of them has done something wrong. None of them has been perfect. The kings in the Bible all made mistakes and disobeyed God in some way.

Jesus is the greatest king because He never did anything wrong – He is completely perfect and good. He always makes decisions to help people. He always thinks of others first.

The people of Jerusalem knew that Jesus was a king. That’s why they shouted ‘Hosanna in the highest! Blessed is the one that comes in the name of the Lord.” They there their coats down on the floor and grabbed palm tree leaves. You see, Jesus didn’t have a palace or crown jewels whilst He lived on the earth, but He is the King of all creation and He reigns over the world!

2) I CHOOSE TO WORSHIP MY KING

Say: Just as the people worshipped Jesus, bowing down when he rode by and shouting his praises. We can choose to worship Jesus too.

That might seem strange, especially if we haven’t grown up in church. Yet even at a football game the crowd will cheer for the team they support. We’ll sing along with all the best hits at a concert too. When we do those things we are showing those playing the football or the music that we support them, that we love what they do.

When we worship Jesus at church we might lift our hands, close our eyes, sing really loud or dance as a way of showing Jesus that we are on His team – we support Him. We are showing Him that He is our King and we love Him! We can also worship Jesus in church or wherever we go. There are many different ways to worship; it doesn’t have to be through singing or playing a musical instrument, the way we live our life also shows others that we love Jesus and what He does in our lives.

To worship Jesus all we first have to choose to make him our king. That means putting Him in charge of our lives. Then we can worship Him like the greatest king deserves – a king that is not only a man, but God himself! Now, that is someone worth worshipping!

KEEP YOUR CROWN. (regular/widescreen) Throw crowns onto bottles or bowling pins. Wrapped around it is a bible verse. Print off the Jesus as King Bible Verse Printable for this. If a crown lands on the bottle/bowling pin, the child gets to keep the crown. The team with the most Bible verses ringed at the end is the winning team. Bible verses about Jesus as king.

Encourage the children to think through what it means for Jesus to be welcomed as a king.

How would it feel to meet a king?

As the children think about this invite them to do one or more of the activities below.

This session wouldn’t be complete without asking the children if they would like to invite Jesus to be their king. 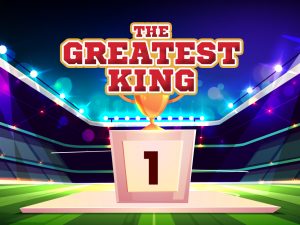 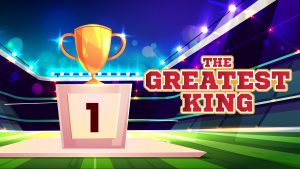 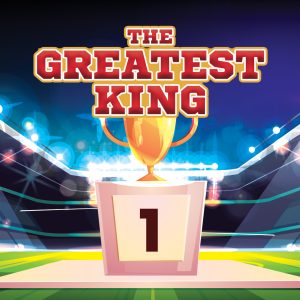