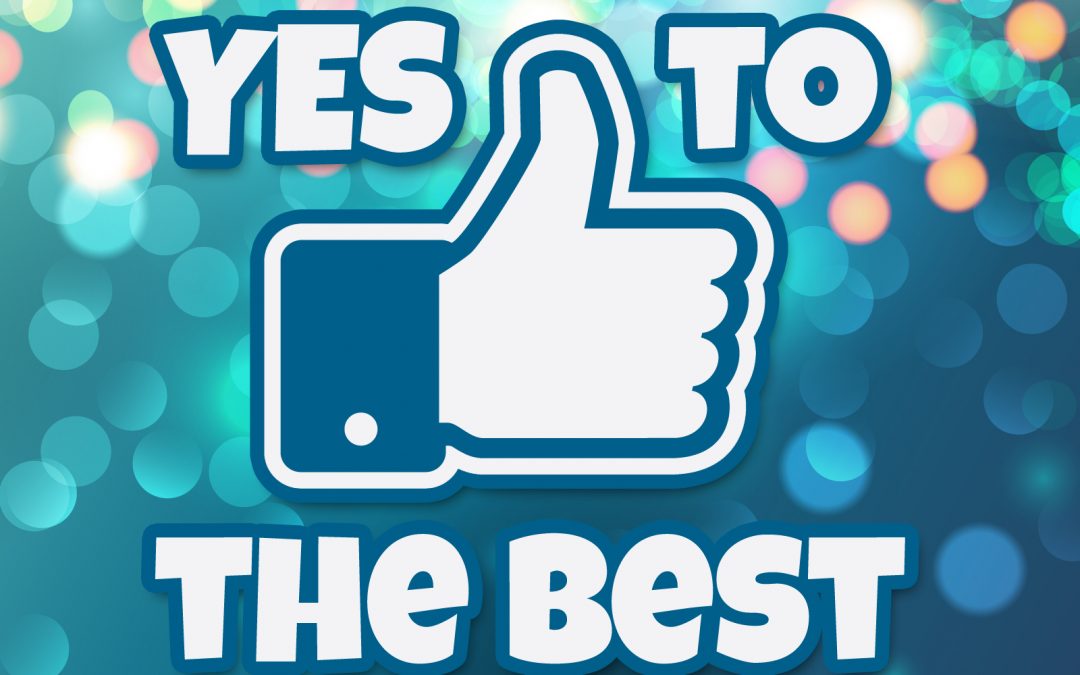 BIG VERSE: For to us a child is born, to us a son is given, and the government will be on his shoulders. And he will be called Wonderful Counselor, Mighty God, Everlasting Father, Prince of Peace. Isaiah 9:6.

Read Luke 1:26-56. The Angel Gabriel appears to Mary and tells her that she will have give birth to the Son of God. She doesn’t understand how, Gabriel tells her that the baby will be made through the power of the Holy Spirit.

Encourage children to fill out one of the ‘What would you do for $1000 or £1000‘ Printables. Then with their answers ask children to run to either side of the room depending on whether they said yes or no to what they would be willing or unwilling to do.

It’s funny what we would be willing to do for money isn’t it?! Most of us have things that we wouldn’t do for free, but if we were offered money for those same things, we would probably change our minds! Things that are disgusting or embarrassing suddenly become okay to do when we are offered money. The amazing thing about Mary is that she was willing to have the baby Jesus – God’s son – for free. Nobody paid her!

In those days having a baby was very scary. Not everyone lived to tell the tale. Not to mention, Mary was only a young girl and she wasn’t even married. Nobody would understand that the baby was God’s Son. Everyone would think badly of her. Yet she was still willing.

Mary doesn’t ask many questions; she only wonders how it could be possible. When the angel tells Mary that “nothing is impossible with God” (Luke 1:37) she replies “I am the Lord’s servant. Let everything you’ve said happen to me.” She is completely willing to do what God has asked of her. She simply says yes.

Activity: Display some cheap versus some expensive items. What would you rather have? [i.e. a Ford Fiesta or a Porshe, a cheap cola or a real Coca Cola, a dollar store toy or the latest toy from the toy store etc] You can then put the prices up of the different items to show the difference. You could do a taste test by choosing cheap items of food or drink and expensive items – just make sure that the cheap stuff tastes really bad!

We all want the best. As we can see from our little display here, we can see that most of us would choose to have the best brand or the best item of food, toys, clothes or transport instead of the cheaper one. We know that the best is usually the most expensive. But the most expensive costs. It costs us a lot of money. Some people are willing and able to pay that money, others are not.

It’s not always easy to say yes to the best that God has for us. It would be much easier and less costly to say no! Mary knew that people would say things behind her back. She knew that it would be hard to raise the Son of God. She knew that in those days she could be killed for not being married and having a baby. Yet she said yes, even though it could cost her her safety and the love of the people. It was a price she was willing to pay.

When Mary said yes, she said yes to God’s best. I’m sure she didn’t think that having a baby at that time was the best. She had possibly dreamed of other things. Yet she is famous throughout history for being obedient to God. That never would have happened if she had not said yes. Mary said yes and when she said yes to God, she was saying yes to the best. Why? Because God always has the best plans for our lives. (Jeremiah 29:11)

Who else was willing to say yes to the best?

You will need the board game and card printables, a dice and some fun items to use as counters.

How would it feel to be Mary?

How does it feel when God asks you to do something?

Print off our funny emoticon sheets (1) and (2) and cut each emoticon out. You can do this in small groups by storing each of the pack of emoticons in envelopes. Pour out the emoticons onto a table or the floor. Ask the children to pick an emoticon that shows how they feel when they know God is asking them to be willing to do something. They can pick one or more.

When everyone has finished expressing how they would feel, come together and discuss. You can even encourage the children to pray for one another or you could pray over the group yourself.

1.Encourage the children to think about Mary’s willingness as they create a Nativity mobile with all the different people from the story. They can simply use straws and tape to stick together, and string or thread to hang from the straws with the individual characters attached to them.

2.Alternatively help them to make a nativity scene (page 1, page 2) by cutting out the individual characters and propping them up with the foldable ends.

You could have lots of baby Jesus cut outs in a manger at the front of the room. Ask the children to think about something that they feel God is asking them to be willing to do. When they feel they want to respond by saying ‘Yes to the Best’ they can go and pick up a baby Jesus cut out that says ‘I am saying Yes to the Best’. You could replay the ‘Mary Did You Know?’ by Pentatonix during this time.

As an alternative you could simply say a prayer and ask all those children that want to be willing to do what God asks of them, to put their hands open in front of them, as a symbol to God that they are willing.

Thank you for being willing to send Your only Son to save us. Jesus thank You that you were willing to die for me. Thank you Holy Spirit that you are willing to be with me every day, giving me strength to live for You, God. Help me to be willing to do what You ask me to do, every day. 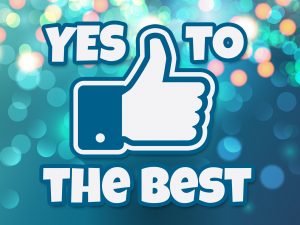 Click here for the ‘Yes to the Best’ Powerpoint image