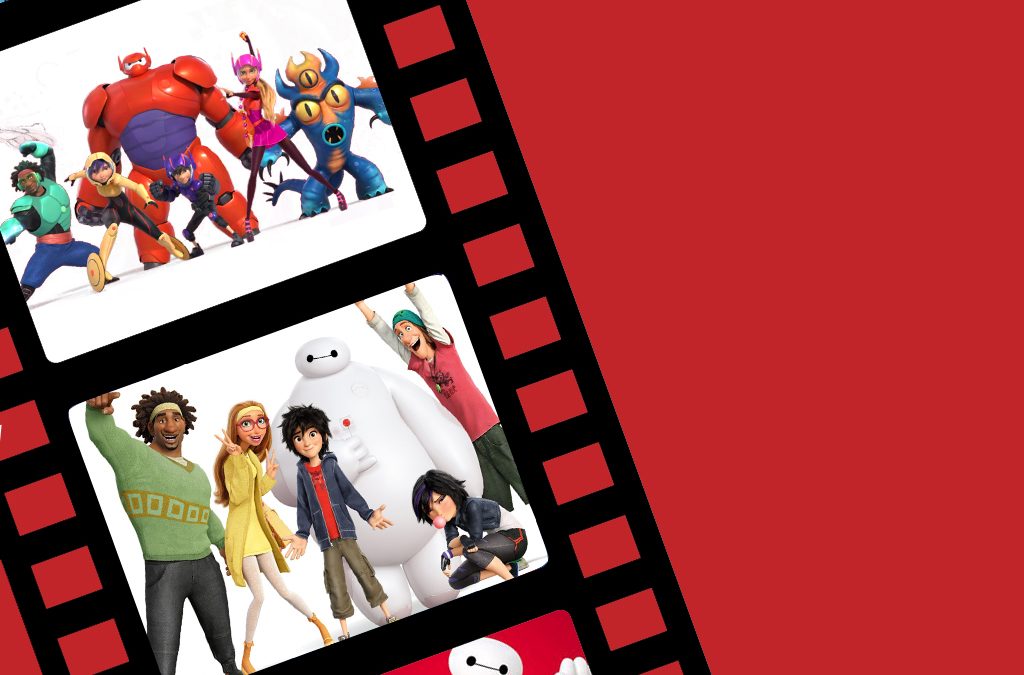 Hiro thinks Tadashi goes to a nerd school. He wouldn’t ever want to go there, even though he is a genius. Why? Because Hiro likes playing robot battles with his robot – he thinks that is being cool. When he walks into Tadashi’s nerd school his opinions begin to change.

Say: Did you see how Hiro talked about Tadashi’s school before he even walked through the door?! Hiro thought he knew what Tadashi’s lab was going to be like. He thought that the college was going to be a ‘nerd school’. He had judged what the school was going to be like before he had even been. He had even judged in his mind what he thought the people would be like – boring and nerdy! He had pre-judged them. That means judging something or somebody before you’ve met them. When you do that, that can also be called prejudice.

We can pre-judge situations and people too. Sometimes we might look at someone and think that they are boring or stupid because of the way they look. We can think something about someone before we have even asked them their name! We can’t always stop ourselves from thinking those things, but instead of just pre-judging people we need to get to know them. We need to ask God to help us think the right things about other people. The bible teaches us to always think good things (Philippians 4:8). When we get to know people we realize that God loves them and that Jesus died for them! We can remember that we don’t always judge people right. Sometimes people will surprise us! And if they don’t we can always remember Jesus’ command to love our enemies (Matthew 5:43-48).

Bible Verses and Passages on Prejudice:

The Good Samaritan (Luke 10:25-37): Samaritans were not friends with Jewish people. In fact, they hated each other and Jews would avoid going into the places that the Samaritans lived. So when Jesus told the story of the Good Samaritan everyone would have been shocked to hear how a Samaritan would help a Jew! Especially when the other Jews in the story (the Levite and Priest) would not even help the Jewish man!

The Samaritan woman at the well (John 4), the sinful woman (John 8:1-11) and the woman that washed Jesus’ feet (Luke 7:36-50): Women were not very accepted in bible times.  They were not well respected and would not be listened to by many men. Yet Jesus listened and often showed respect to them in front of many men. When the sinful woman was brought in front of Jesus, Jesus doesn’t pre-judge her, he simply says that he does not condemn her, but that she should leave and stop sinning. And not only was the woman at the well a woman, but she was a Samaritan woman! Two offences in one person – yet Jesus treats her well and speaks to her when many would not.

Be kind and compassionate to one another, forgiving each other, just as in Christ God forgave you. Ephesians 4:32.

Here there is no Gentile or Jew, circumcised or uncircumcised, barbarian, Scythian, slave or free, but Christ is all, and is in all. Colossians 3:11.

There is neither Jew nor Gentile, neither slave nor free, nor is there male and female, for you are all one in Christ Jesus. Galatians 3:28.