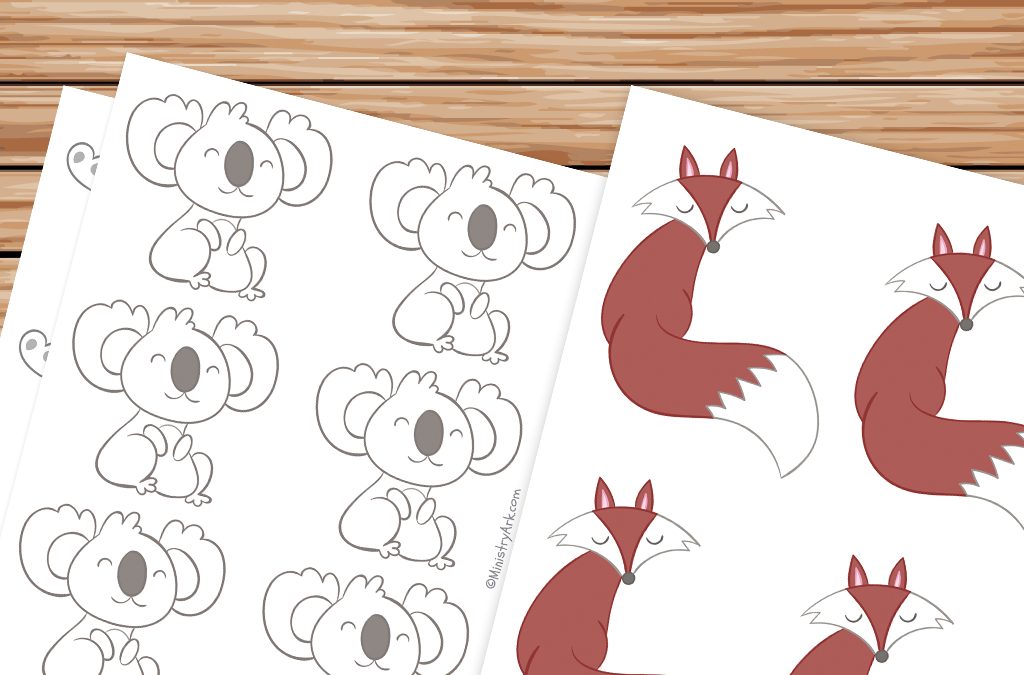 The black and white versions of the animal printables can also be used for children to color for their crafts. Simply use scissors to cut up and split the images so that you can hand one to each child. We hope these animal printables come in handy for your games and crafts!