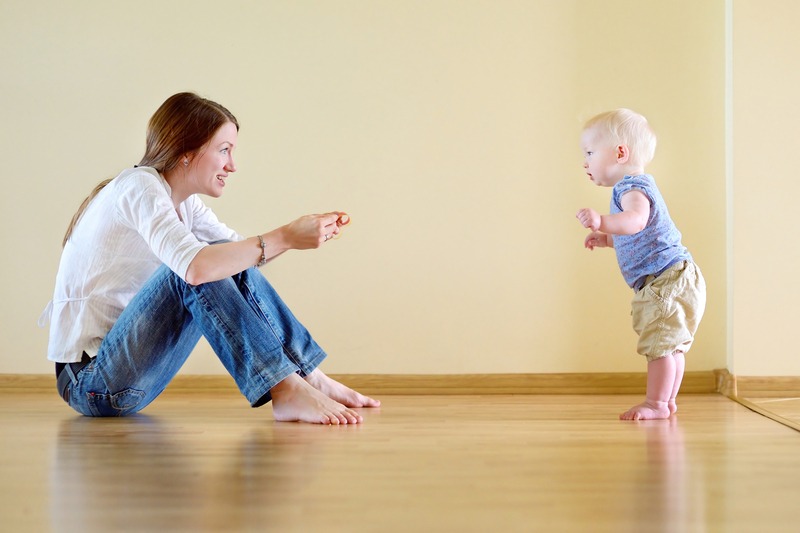 Not being a parent myself, I can only begin to imagine how exciting parenthood is.

The first steps and the first words of a child are often engraved on the mind and heart of a parent.  As a teacher who specialises in working with children in the early years, it is always my joy to observe and facilitate the early reading and writing skills of children. I love seeing the innate desire of children to read and write as they look at books (often held upside down!), begin to recognise letters and their sounds, to clutch a pencil with their full hand-grip and to imitate the behaviour of those around them.

It would be foolish to suppose that a baby would be able to speak with adult maturity as soon as it spoke its first word, or that a child taking it’s first steps would not stumble and fall, requiring those nearby to support and hold on. In early years education we call a child’s first independent and self-initiated attempts at writing ‘emergent’.  Early years educators know the physical determination and skill required even to hold an implement and ‘make marks’. It takes many attempts before the child is able to write their first words.

Much has been written about how we develop faith and spirituality. Westerhoff, Fowler, Berryman and Nye provide highly respected, and well-attested theories about how faith develops. This thinking is hugely helpful, and forms the basis for much of my own practice in sharing faith with children in church. The way in which the stages, expressions and facilitation of ‘developing’ faith (is there any other kind?) is ‘framed’ in adult language seems to make it very neat and perhaps a little too simplistic. The theory appears a step removed from the gloriously messy demonstrations of emergent faith* I see expressed by children.

Often my understanding of the emergent faith of a child is hindered by my own adult interpretations of what children do and say. I see the same in other adults who look to and celebrate the more mature expressions of faith developed by children, and also feel embarrassed at the less ‘grown-up’ expressions.

After exploration of Jesus’ teaching on prayer, a question was posed to an all-age gathering, ‘How does the fact that we can call God ‘Father’ make you feel?’  As I approached one child with a microphone, his mother looked at me with absolute horror; she already knew what her five year old son would say. His answer was one word, ‘weird’. To him it felt weird to know that we can call God ‘Father’. Another boy said it made him feel ‘dizzy’.  Whilst these might not have been the mature, neat answers everyone was hoping for, they certainly gave us a glimpse into where the boys were, and perhaps, also insight into how the disciples would have felt about that radical teaching.  In the process those boys had opportunity to verbalise what was going on in their minds and hearts, and in listening to their answers we had validated their expressions of faith.

The more I reflected on this, the more I realised the weaknesses in my own practice.

My thinking around all of this is at an early stage.  In many ways it presents a challenge, and raises more questions than it answers. In the future I want to look more closely at how children express their faith in emergent ways, and I want to consider how best to celebrate it. Most of all, in going forward I want to consider how I can encourage emergent faith to be expressed – after all, is it not true that we want all of our children to feel that their faith (at whatever stage) is valid and valued?

Lee Herdman has been involved in children’s ministry for over 25 years. He has previously worked as the Divisional Children’s Officer for The Salvation Army and is currently Deputy Headteacher in a large primary school in London. He co-wrote the books ‘‘Explore Together – The Journey’ and ‘Explore Together – The Resource’.
Shares