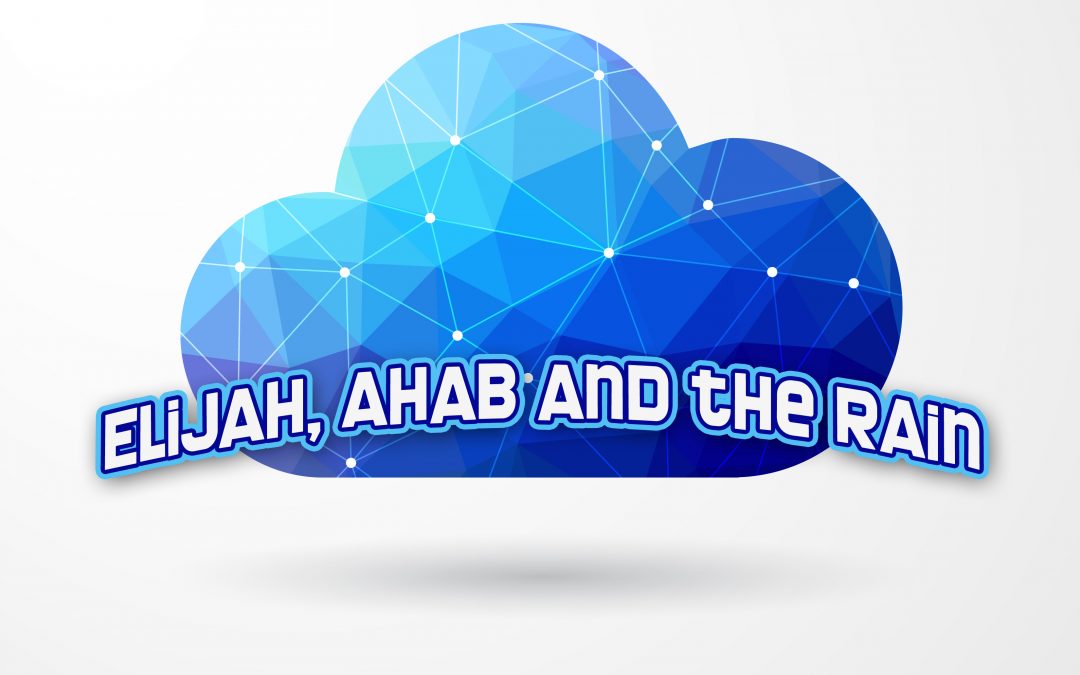 BIG IDEA: GOD DOESN’T WANT US TO HAVE IDOLS

AIM: To remind the children that the story in 1 Kings 17:1-6 teaches us that God must come first in our lives.

1. ‘My Number One’ by Hillsong Kids

1. Chewing Gum Man. Get players to chew gum and either as a team – or individual – mould the gum into a little man. The team or player with the best man when the time is up is the winning team.

3. Musical Splatues. When the music is playing everyone dances, but when the music stops those that are moving get splatted with water from your water gun!

BIG VERSE: You shall have no other gods before me. Exodus 20:3.

(To teach the memory verse you could get some people to hold balloons above their heads with the words on them. Some of the balloons should be filled with water!)

1) OBJECT LESSON: IDOLS ARE THINGS THAT ARE MORE IMPORTANT TO US THAN GOD

You will need photos of Ba’al the weather god.

Ask the children what they think of the photo of Ba’al and if they would want him to be their god… ask them why they think the people wanted him as their god.

Ahab was the 7th God but he worshipped a god called Baal. Baal was a weather god… the people believed that he was in control of the sun, storms including the rain and making things grow. He was sometimes called ‘the lord of heaven.’ Of course, we know that there is no other god but our God – and so did Elijah! This god Ba’al was a fake! He couldn’t do anything – he had no power because he wasn’t even real – he didn’t exist! He couldn’t help anyone – only Elijah’s God could! God proved it by showing the people – and King Ahab that He was in control. That’s why he stopped the rain for three and a half years! He showed everyone that only he could control the rain! Ba’al couldn’t do a thing!

The cool thing is that Elijah put God first – and God took care of him! He took him to a brook that would give him water and a place where ravens would feed him. This was a miracle! This event took place long before Jesus came to the earth. You know, even now we can put God – Jesus – first in our lives too. Jesus has done so much for us that he definitely deserves to have first place in our hearts! He not only lived a perfect life to set an example for us, but he died a horrible death and rose again so that we might be with him forever in heaven and so that we could know him here on earth!

Father God, thank you that you love us so much that you sent your only Son Jesus to die on the cross for us. Thank you Jesus that you rose again and reign in heaven. Thank you Holy Spirit that you are with me each day. Thank you that there is no other God but our God. You are the only one. I pray that you would help me to put you first in my life every day and if there are any idols – things that I put before you in my life – that you would help me to lay them down so that I can follow you. In Jesus’ name I pray, Amen.

You will need envelopes and paper for your story clues.

Who else worshipped Baal and other idols? What happened to them?

− Elijah, Mount Carmel and the prophets of Ba’al (clue: Fire fell from heaven when they called on his name, it was on that day that the rain came back again) – fire falling from heaven

who were they worshipping? What happened to them? king of Israel and the most evil of kings there had ever been. He did not love or serve

− Nebuchadnezzar (clue: Everyone bows when the music sounds but those that don’t might end up being bound)

Who was he worshipping? What happened to those that did/didn’t in the end?

− Daniel and the Lions den – Darius was to be the only king that people prayed to! (clue: Their mouths were shut when he should have been cut into a huge and tasty meal) Can they think of any other stories? Discuss: Why is important that we worship ONLY GOD?

You will need a color wheel that children can pick a color from.

Using the color wheel ask children to choose a color to answer the questions of how they would feel. i.e. red might mean angry, mad, frustrated, in love… They can decide what the color means. Discuss why they chose that color – what does it mean to them. Let them know that what they would feel may be what the person was feeling, but it is most likely what they themselves would feel if they were put in that position. Is that a good way to feel? Does it show that they love/trust in God?

How would you feel as the king when Ahab tells you there will be no rain? (choose a color)

Your people are going to die without water.

How would you feel as Elijah – to tell the king there will be no rain? (choose a color)

You have made God the most important person and thing in your life. There is nothing else.

How would you feel as God – the king and people are worshipping someone else and not you? (choose a color and discuss)

n.b. If as the teacher you do not think God would react in the way that the child seems to think He would, ask why they think God would feel this way, suggest that perhaps God would have felt something different and explain why.

WHAT ARE OUR IDOLS?

You will need playdoh for the Smashing idols activity.

Maybe we don’t have little statues around our house that we bow or pray to, but we can all sometimes make things in our lives more important than Jesus. Maybe its TV, the internet, football, soccer, baseball, music, movies, our phone or iPod/iPad or hanging out with friends. Maybe we would rather spend our time doing these things than getting to know God, or worshipping Him in church. God wants us to love Him THE MOST!

(Remember the 10 Commandments: He was to be our ONE AND ONLY GOD. There were to be no other gods but Him). He wants to be the most important thing and person in our life! Let’s ask God to show us those things that we have made more important in our lives than Him. When you think you know what that thing is then you can mould it with the playdoh (i.e. make an ipod if that is your idol etc). When you are ready and if you want to you can pray and ask God to forgive you for putting that thing first – before Jesus – and let Him know that you now want Him to be the most important thing in your life. After you have prayed you can smash the playdoh up and destroy your idol! 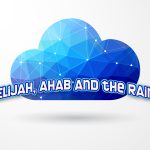 Click here for the ‘Elijah, Ahab and the Rain’ Powerpoint image